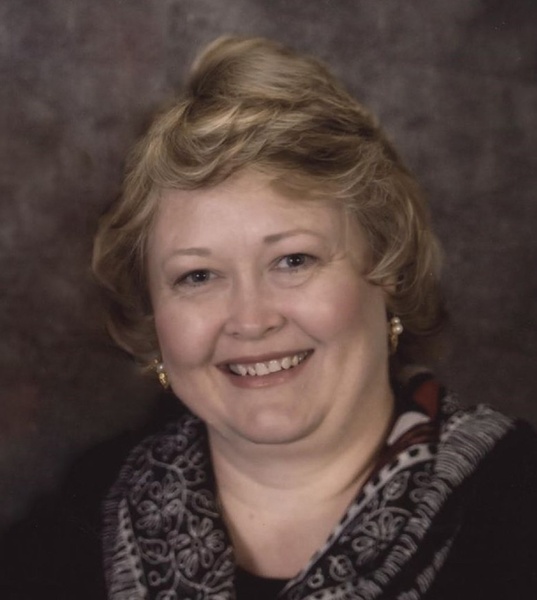 Diane Wiser Dunn was born October 16th, 1960, in Preston, Idaho and grew up in Lewiston, Utah. As the eldest of seven kids, she was the family ringleader, and loved to play and lead her siblings out on adventures. She played quarterback in the neighborhood football games, pitched on the ward softball team, and led out on the daily "night games" with her siblings and cousins. She loved to sing and found great joy in sharing her gift with others. If there was a campfire, she would often pull out her guitar and lead her family and friends in singing her favorite John Denver songs.

After graduating from Sky View High in 1978, she attended Snow College in Ephraim, Utah. Some of her fondest memories were centered on her experience at Snow College. She served as the Associated Women Students President (1979-80) and found great joy serving with the other executive council members. During her sophomore year of college, she met her brother's new best friend, Larry "Paul" Dunn. Paul joined her on her many spontaneous trips to Downata Hot Springs and to midnight movies in Logan. Secretly, Paul had a huge crush on Diane. Diane, on the other hand, kept setting him up on dates with other girls and even acted as his mustache-wearing waiter during his junior prom. Needless to say, their friendship grew during those summer months.

Both decided to serve missions for The Church of Jesus Christ of Latter-day Saints at the same time. Sister Wiser served in the Florida, Tallahassee Mission. After they both returned from their missions, Paul and Diane's friendship blossomed into a full-blown romance, and they married in the Salt Lake Temple on August 3rd, 1984.

Paul joined the military shortly thereafter, and he and Diane took their adventure on the road. As a wife of an Army officer, she lived in Texas, Kansas, Georgia, Nebraska, Utah, and Germany. She saw almost all of the United States and most of Europe. Each new home brought new adventures and opportunities to serve. Diane served as a Relief Society president twice, a Primary president three times, and a Young Women's president once. But of all her callings, she loved being a nursery leader the very most. She served in at least ten different nursery assignments during her life, and oh, how she loved to teach the little ones! She gained the title of "Baby Whisperer" because she could get any baby to settle down and stop crying. It was a God-given gift. The babies could feel her love for them.

During her husband's deployment during Iraqi Freedom, Diane served as the Relief Society president in the Hinesville, Georgia ward. With almost all the men in the ward deployed, she was fondly called "Sister Bishop". Even while caring for her own five children, she tirelessly worked to care for the families who were momentarily fatherless. When Paul returned to the United States, Diane and the children were not at the parade ground to welcome him home. Though his fellow soldiers were concerned, Paul knew where he could find Diane. One phone call to the church house was all it took. Diane was there, working; she hadn't been told that he was coming home. It took just fifteen minutes of frantic running, cleaning, loading up the five kids, and driving before she was there, back in the arms of the man she loved.

After retirement from the Army, Diane and Paul moved back "home" to Utah, first to Lewiston, then to North Logan. Diane took over the role of organizing family reunions, wanting to make up for lost time with her brothers, sisters, and cousins. Her life was centered around family, and she found the greatest joy in seeing her nieces and nephews develop the type of relationships she treasured the most.

Diane raised five wonderfully independent and strong children. Jacob married Lindsay Ricci and they set up their home in Bellevue, Nebraska. Rachel married Alex Josephson and moved to Los Alamos, New Mexico. Joshua married Megan Serpa and moved to Tracy, California. Rebekah married Christopher David and moved to Orlando, Florida. Jonathan married Katelyn Cozzens, and though he's currently a senior at Utah State University, he and his wife will undoubtedly move away as they continue their own adventure. Diane was so proud of her children, but, oh, how she wished they weren't quite so very far away! Her greatest consolation was her six beautiful grandchildren. She looked forward to FaceTiming with each of them every week and reminded them that "Grandma loves you so, so, SO much!"

Diane Wiser Dunn passed away on November 14th after fighting a valiant, four-year battle against uterine cancer. While she was often in pain, she faced this last great challenge with love and understanding, and was never bitter or vengeful. But she was stubborn! Her desire was always to live long enough to see all her grandbabies grow up and so she never gave up. Nevertheless, she consistently declared, "It's in the Lord's hands, and it is in Him that I trust."

Diane and Paul would like to thank all those who have cared for her these past four years, both in the medical field and in the community. She often acknowledged that it was only through the prayers, the love, and the professionalism of all who she associated with that gave her those extra years with her family. Thank you!

To order memorial trees or send flowers to the family in memory of Diane Wiser Dunn, please visit our flower store.