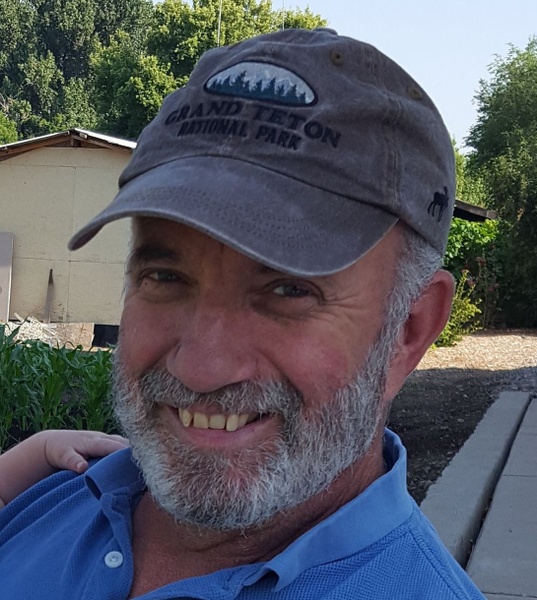 Keith Denton (Denny) Taggart, passed away September 27, 2021, in Hyrum, Utah, and into the arms of a loving Savior and reunited with his deeply missed son, Jason.


Denny was born on November 21, 1954, in Logan, Utah. His early years were spent living in Logan and then later moving to Smithfield, Utah, where his parents built a home on the east bench. He loved living there because he could walk out his back door and was already close to the mountain and canyon and all the adventures it held. He loved exploring this huge back yard and was often gone until after dusk. His father knew that if Denny wasn't home by dark he could go out back and whistle, and if he heard a whistle in return Denny was well and would be home soon. But when Denny heard the whistle he knew he better pick up the pace and high tail it back home.

He graduated from Sky View High School in 1973, where he ran track until an injury forced his early retirement from the sport. He then served a mission in Italy for the Church Of Jesus Christ of Latter-day Saints.

Denny had a deep connection to and knowledge of nature and animals. He loved being outdoors and was most at peace on his hikes while hunting, trapping, metal detecting, gold mining (without much success lol), racing pigeons, wood working, raising his fallow deer, and more. Geocaching was also a favorite hobby and he created a Travel Bug in Jason’s memory which has been around the world.

Denny was skilled in whatever job he took on. He started, and for several years ran, his own windshield repair or replace business called the Glas-Man. He worked at Moore Business Forms as he built up a mink ranch. He farmed mink with his father and independently for many years. For a time he was an animal control officer with Logan City. He was recently retired from Nucor Steel where he had been a crane operator, taking pride in his maneuverability.

Denny could do anything he put his mind to, and had many interests, most prominent of which was photography. It was a passion to get each shot just right and he had an eye for bringing his pictures to life whether picking out the tiniest detail or a grand panoramic view. He enjoyed sharing this talent with others at various summer and art fairs and his web site.

In 1977, he married Danette Munk and had two children, Jason Keith Taggart and Tiffani Taggart. They stayed in Cache Valley, living in Logan and Nibley and then building a home in Young Ward where Denny had built the mink ranch. They later divorced. He subsequently remarried and divorced Barbara Bennett and then Terral Sue Archer.

Denny married Pamela Farrell on May 4, 2004, and made their home in Hyrum, Utah. Denny was a dedicated member of the Church of Jesus Christ of Latter-day Saints and held several positions throughout his life. He had a deep testimony and love of the gospel and our Savior Jesus Christ. Denny was well loved and will be greatly missed by all.

He is survived by his wife Pamela, daughter Tiffani Taggart (Tom Pearson), three grandchildren Aidric, Michaela, and Zora, his sister Linda Taggart, and brother Brett Taggart (Glenda) and many nieces and nephews, step children and grandchildren.

Denny’s life ended too soon. If you are in suicidal crisis or emotional distress, contact the National Suicide Prevention Lifeline at 1-800-273-TALK (8255). Crisis workers are available 24 hours a day. Calls are free and confidential.

The services may be viewed via Zoom by clicking on the following link:

To order memorial trees or send flowers to the family in memory of Denny Taggart, please visit our flower store.