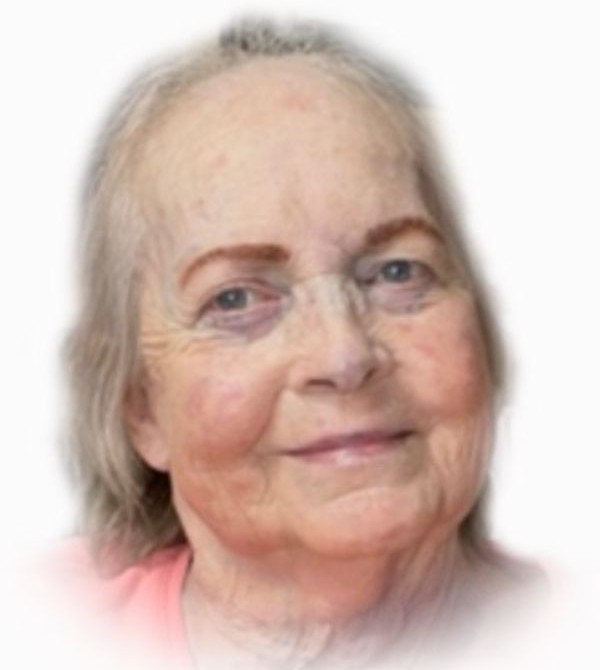 On Thursday, April 8, 2021, at the age of 76, our beloved mother, grandmother, great grandmother, sister, and friend, Deanna Joyce Ashment Theurer, returned to the arms of her loving Heavenly Father. She was born on July 28, 1944, in Afton, Wyoming, to parents Earl Roscoe Ashment & Arline Joyce Olson Ashment. Deanna’s mother passed away when Deanna was six months old. She was then raised by her grandparents, Charles Afton Olson and Eula Cecil Cline Olson, and later by her father and stepmother, Verla Hillstead Ashment. She was the second oldest of eight children, and she cared for and helped raise her younger siblings.

Mom grew up in Star Valley, Wyoming, and in Cache Valley, Utah, graduating from Logan High School in Logan, Utah.
Mom loved being with her kids, grandkids, and great grandkids. She spent countless hours watching and helping raise them. She made each and every one feel loved. Having sleepovers at Grandma’s was the best! Making her famous chocolate chip cookies and teaching us how it was done created special memories for her family.
She had many talents and held several jobs throughout the years, but her greatest gift was being a homemaker! Taking her children swimming and then topping it off with a stop at Pete’s Spudnut afterward was a summer favorite! She also made sure her kids had a sand pile to spend countless hours in each summer.
She loved playing games, a favorite being checkers. She threw the funnest birthday parties for her children and always had the best food and treats for all to enjoy!
Mom was a member of the Church of Jesus Christ of Latter-day Saints, having served in several callings. She married Dennis Ray Theurer on October 21, 1965. They were the parents of seven children. They were later divorced. Dad passed away in 2015.
Mom’s life was centered on faith and family. She was a great example to all around her. She loved horses, travelling, and nature, and was always thoughtful of the needs of others.
She was preceded in death by an infant son, Craig Dennis Theurer; a grandson, Keegan Hunter Theurer; a granddaughter, Kirstyn DiAnn Curtis; a sister, Aloyce Annette Ashment Robertson; a sister-in-law, Jani Ann Clark Ashment; and by her parents and stepmother.
She is survived by three sons, Kirk Theurer, Todd (Valarie) Theurer, and Brad Theurer; by three daughters, Lisa (Richard) Worley, Kristie (Curtis) Curtis, and Angela (JJ) Wheeler; by four brothers, Steve (Mada) Ashment, Roger (Linda) Ashment, Kevin (Adelle) Ashment, and Lynn (Lisa) Ashment; by two sisters, Jean (Fred) Putnam and Dawn Ashment; and by 30 grandchildren and 15 great grandchildren.
Funeral services will be held at Noon on Tuesday, April 13, 2021, at White Pine Funeral Services, 753 South 100 East in Logan, Utah. A viewing will be held prior to the services from 10:30-11:30AM. Interment will be in the Providence City Cemetery. Services can be viewed via Zoom at the following link: https://zoom.us/j/98471335203?pwd=NnhsTVdsYWJwWkl6...
Memories may be shared with the family at www.whitepinefunerals.com

To order memorial trees or send flowers to the family in memory of Deanna Theurer, please visit our flower store.