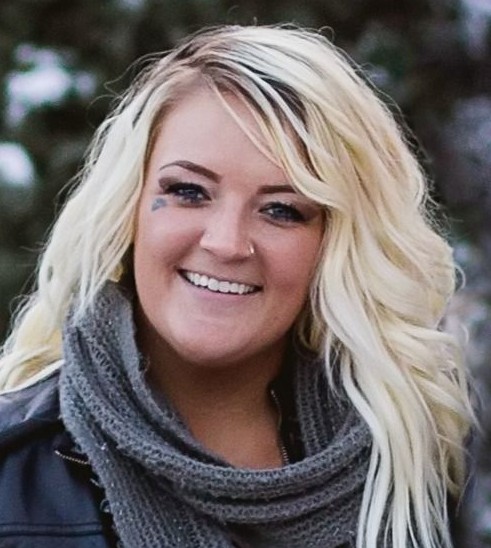 It is with great sadness that the family of Danielle Rae Fancher announces her passing on March 3, 2022, at age 33 due to end stage liver disease.  Danielle, also known as Dani, was born on January 5, 1989, in Logan, Utah.  She spent most of her childhood in Cache Valley where she lived with her father, Eugene Fancher, and family and attended Sky View High School. Dani later finished her schooling at Bountiful High School where she lived with her mother, Jeannie Nageli, and family.  Dani lived in the Salt Lake area for about 15 years during which she gave birth to her son, Kaiden, who is now 11 years old.

Kaiden was the world to Dani; she enjoyed being his mother more than anything.  Dani also enjoyed being around her extended family.  She loved to travel, listen to music, read books, and hang out with her friends.  Dani also loved being outside, whether that meant she was boating, camping, or just being at the beach.  To her friends and family, Dani was known for having a sunny and loving demeanor—she often went out of her way to say and do things to lift those around her.

Much of Dani’s life was consumed by the corrupting grasps of addiction.  However, three years ago Dani made some tough decisions, moved to Huntington Beach, California, and committed to a journey of healing and sobriety.  After completing rehab, Dani made California her permanent residence where she worked at a rehab facility helping others with the same struggles.  She dedicated much effort to her work and eventually became the VP of Admissions.  Unfortunately Dani’s earlier struggles with addiction took an irreversible toll on her body, which ultimately led to her untimely passing.

A viewing and funeral services will be held at White Pine Funeral Services in Logan, Utah, on Friday, March 18, 2022.  The viewing will be at 10 a.m., with funeral services at 12 p.m., followed by a private burial service for family and close friends at the Wellsville Cemetery.

To order memorial trees or send flowers to the family in memory of Danielle Rae Fancher, please visit our flower store.