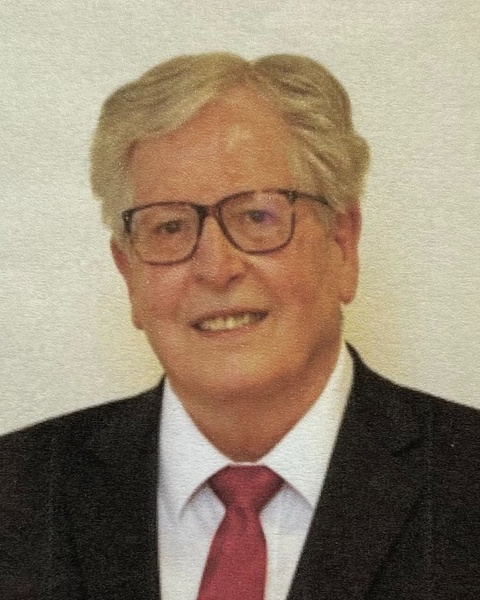 The world has lost a gentle, compassionate and kind soul when on September 15, 2022, Dan Eugene Burke passed away after enduring many months of a debilitating illness without complaint and always grateful for the kindness of others.

Dan was born on January 11, 1944, in Logan, Utah to Vern and Elsie Burke. He spent his early years in Logan and was active in the Church of Jesus Christ of Latter-day Saints. He received his Eagle Scout Award and participated in many musicals in high school. He served in the Army at Fort Ord, California in 1962, and after eight years of army reserves was honorably discharged. He served a mission in South Korea for the LDS Church, 1963-1966.

His professional experience included: Visual Arts and Museum Coordinator at the Utah Arts Council, 1979-1986; Director of the Salt Lake Art Center, 1986-1989; Administrative Assistant at the San Francisco Bureau of Architecture, 1989-1991; Administrative Assistant at the Utah Geological Survey, 1991-1993; and Director of Utah Office of Museum Services, 1993-2009.

Following his retirement he served twelve years as a volunteer at the LDS Church Historical Library. He served in many positions in his church, including several years as a counselor in the bishopric of his beloved Douglas Ward.

Dan is survived by his four brothers and their families: Larry (Jackie), Denver, Colorado; Lee (Diann), Logan, Utah; Steven (Joan), Glenwood, Utah; and Kevin (Marie), Philippines. He was proceeded in death by his parents.

At his request, there will be a graveside ceremony at the Logan Utah Cemetery on Friday, September 23, 2022, at 1:00 p.m.  Memories may be shared with the family at www.whitepinefunerals.com

The family expresses thanks to IHC Hospice and to an angelic neighbor and friend, Joy Waldron who provided constant care during Dan's illness.

To order memorial trees or send flowers to the family in memory of Dan Eugene Burke, please visit our flower store.