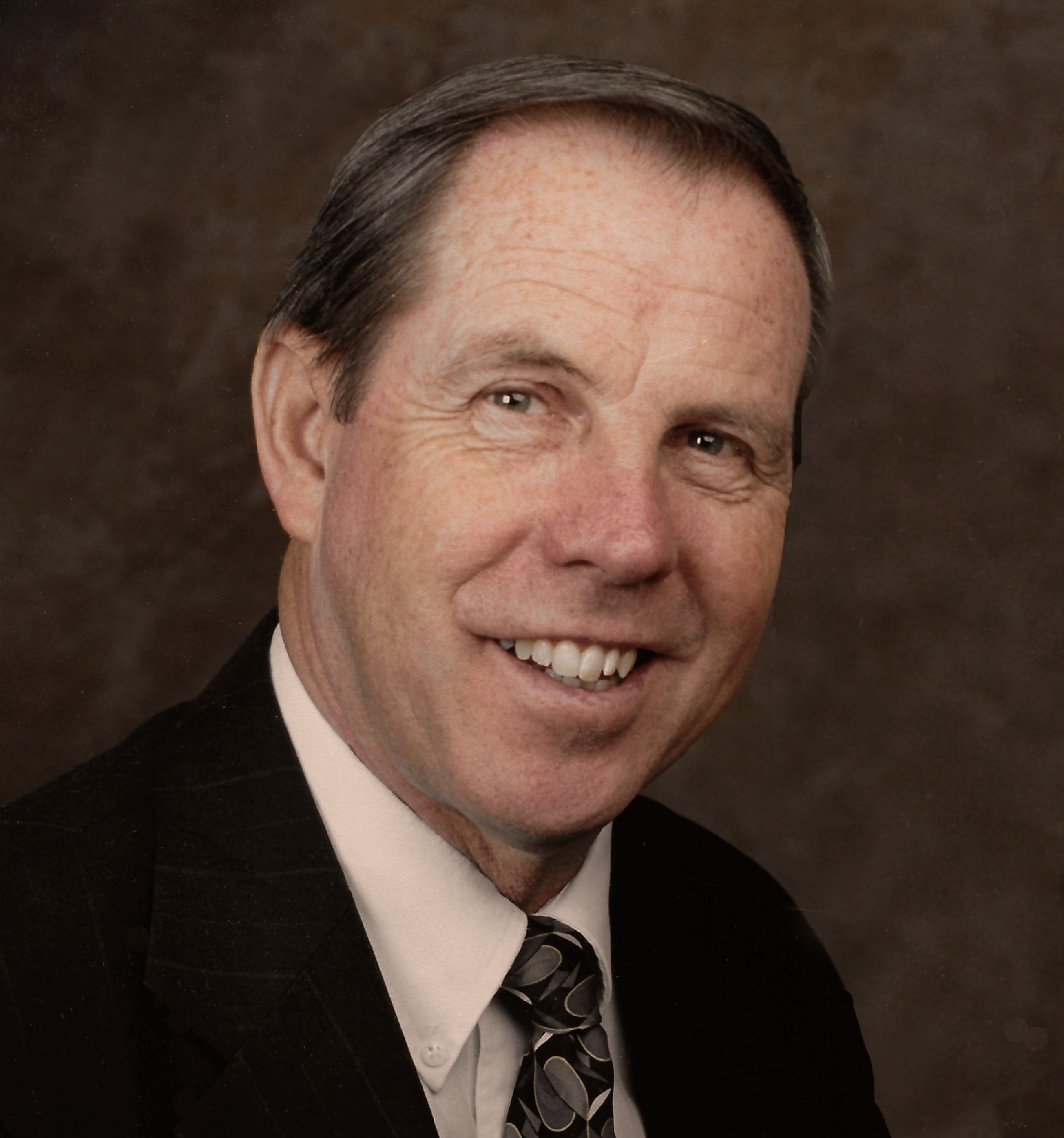 Dan Irven Browning passed away at his daughter’s home in Paradise, Utah, on May 17, 2022. He was born on March 1, 1944, in Sugar City, Idaho, to Charles Henry Browning and Emma Margaret Hill.

Irv was a missionary for The Church of Jesus Christ of Latter-day Saints between 1964 and 1967, serving in the Great Lakes mission. He was also a missionary in Vietnam during his tour of duty with the United States Army. He attended Weber State University and Brigham Young University, receiving a bachelors degree in business in 1973. While on leave before going to Vietnam, he met Sandra Watson at a church dance in Salt Lake City. They married on February 4, 1972 in the Salt Lake Temple.

Irv was a consummate optimist and never lost his enthusiasm for life. He enjoyed golf, tennis, racketball, fishing, and camping. Playing games with family and friends was a highlight, especially as he got older. After Irv and Sandy met, they continued to love ballroom dancing, especially the Swing. A faithful member of The Church of Jesus Christ of Latter-day Saints, he served in numerous callings throughout his life, most recently as an officiator in the Logan Utah Temple. While living in Idaho, he served on the stake high council. He also served as a bishop while living in Bremerton, Washington.

Family and friends may share their memories of Irv with the immediate family at www.whitepinefunerals.com.

To order memorial trees or send flowers to the family in memory of Irv Browning, please visit our flower store.