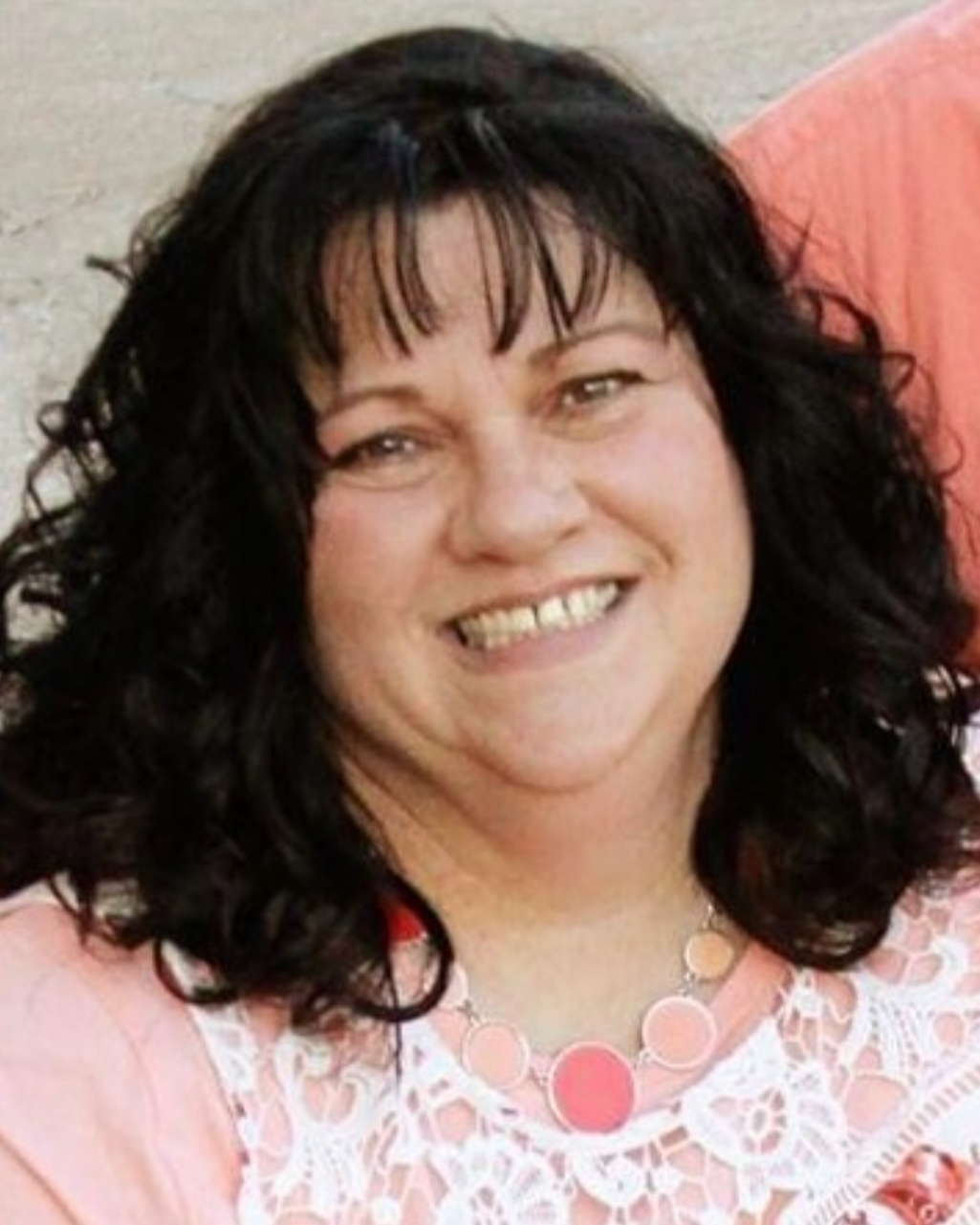 Cherise Cricket Carrillo, 54, of Preston, Idaho, passed away on January 16th, 2023 after a courageous battle with cirrhosis of the liver surrounded by her family.

Cherise was born on November 15, 1968 to Wendell and Janet Campbell in Idaho Falls, she was their 7th and last child. After graduating from Burley High School, she went on to study at Ricks College.

On February 14, 1989, she met Martin Leo Carrillo at their shared workplace, Lionel Playworld. They wed on June 23, 1989, going on to have 4 children, Contessa, Cherokee, Chevy and Cash. When Cherise had Contessa, she started her lifelong journey of being a fantastic and wonderful mother. Cherise supported her loving husband while he pursued his career of being a mechanic
and helped her kids excel in their schoolwork and extracurricular activities.

Cherise was a passionate crafter, shopper and cleaner and when she wasn’t filling her home with the scent of potpourri, she could be found in her home sewing primitive, raggedy dolls or scrapbooking. We will miss her greatly.

The family requests that in lieu of flowers, please consider sending monetary donations to the American Liver Foundation.

To order memorial trees or send flowers to the family in memory of Cherise Carrillo, please visit our flower store.