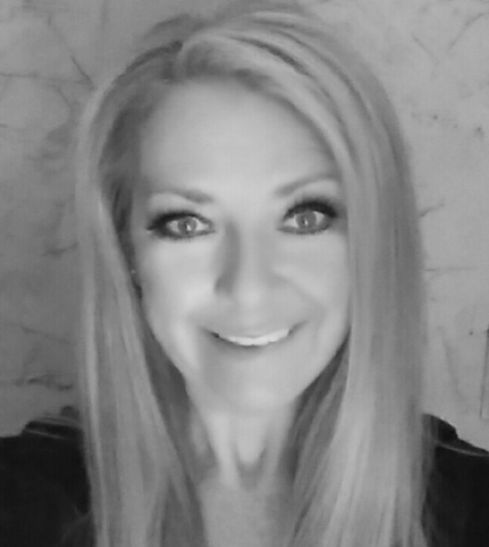 Cherie Darleen Whitaker Hansen passed away on June 3, 2021 after the last of multiple battles with cancer.

Born September 25, 1967 in Nampa, Idaho, Cherie was the fourth and final child of Keith and Joyce Whitaker. After Keith’s tragic passing at a young age, Cherie's mother packed up the family and moved to Providence, the community Cherie would ultimately call home for the rest of her life.

As a gifted actor and vocalist, Cherie’s talents dazzled audiences from day one. Some of her favorite roles included Becky in Tom Sawyer and Dorothy in the Wizard of Oz. Her last performance moved audiences with its skill and emotional depth when she played the Witch of Into the Woods. Cherie, like all the Whitakers, owed her talent and passion for music to her mother, who led the family in musical numbers during cross country car rides.

Cherie married the love of her life, Jeff Hansen, on March 29, 1991, in Salt Lake City. On her wedding day, she became the mother of two wonderful children, Jason and Brittany, whom she raised with Jeff at their home in Providence. As the ultimate sun worshiper, many of Cherie’s happiest moments were spent with Jeff, the kids, and friends in the outdoors, on the beach, or standing over a smoker.

Cherie could find the fun and excitement in any setting - an antique store, a pool float, or a Nascar race. Her unique energy could brighten any circumstance. She was kind, generous, and had that rare knack for making anyone feel welcome. That, combined with her infectious laugh and mischievous grin, made her a natural friend and a wonderful mother and grandmother. She will be deeply missed by all who knew and loved her.

Her legacy will be carried on by Jeff; their children, Jason (Casey) Hansen; Brittany Hansen; and her grandchildren: Kentlee Hansen, Josephine Hansen, Jase Hansen and Dominic Hansen and Dakotah Hansen. She is also survived by her sister Ann (Rick ) Langenheim, her brother Craig (Annette) Whitaker, and many nieces and nephews.

There will be a private service at a later date in the Providence, UT Cemetery. Memories may be shared with the family at www.whitepinefunerals.com

To order memorial trees or send flowers to the family in memory of Cherie Darleen Whitaker Hansen, please visit our flower store.