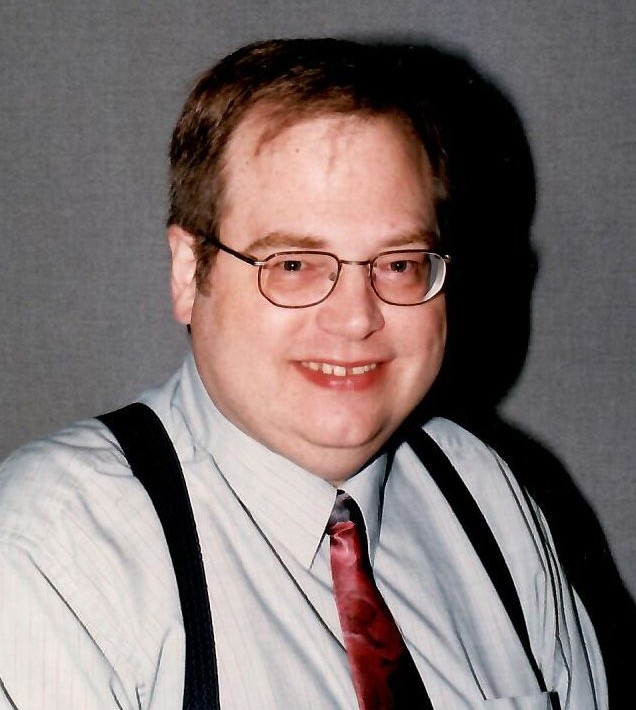 The youngest child of Thomas (T.C.) and Lorraine Strack, he was born on December 17, 1951 in Oklahoma City, Oklahoma. He moved with his family to Grundy Center, Iowa in 1954, where he attended public school and graduated in 1970. He received his B.S.E. degree 1974 from the University of Iowa. He began his career working for the Thomas and Lowrey organ companies, then for Victor Business Products. He moved from Seattle, Washington to San Jose, California in 1981 where he was employed at Omron Electronics and Scientific Technologies Inc. In 2006 he moved to Logan, Utah, were he worked for Automation Products Group until his retirement in about 2016.

Charles’ special interests were music, playing and restoring organs, photography, and his pets and companions, his cats.

He will be greatly missed by all his family and friends.

No services are planned at this time. Memories may be shared with the family at www.whitepinefunerals.com

To order memorial trees or send flowers to the family in memory of Charles M. Strack, please visit our flower store.