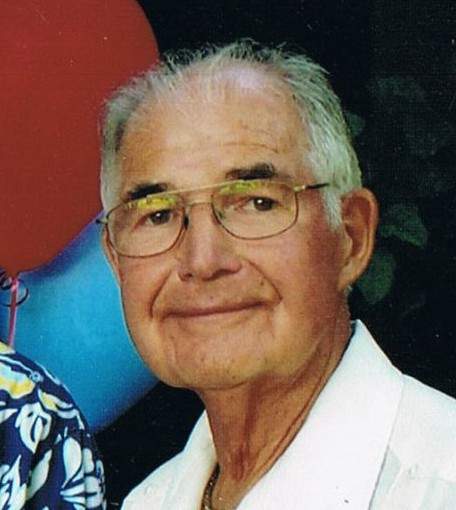 Charles Holmes completed his life on Saturday, June 5th. He was 94 years old.

Charles was born in Paterson, New Jersey. He received his early schooling there but dropped out of high school to serve his country in World War II. As a navy man, he served aboard the USS Dayton in the Western Pacific, and was part of the fleet off the coast of Japan when the war ended.

Upon his discharge, Charles completed his last year of high school, graduated, and subsequently came west to Utah State where he completed his baccalaureate degree. After a short stint in the business world, he returned to Utah State for his master’s degree. He later accepted a graduate assistantship to the Office of the Dean at Syracuse University in Syracuse, New York, where he earned two doctorate degrees. Charles served as assistant dean of Liberal Arts at Syracuse University, and later as Dean and Professor of Economics at Mansfield State College in Pennsylvania and at Northern Montana College in Havre, Montana.

Charles was an Eagle Scout and served that organization for over forty years. He was so proud that all three of his sons also merited that honor. With his family, Charles enjoyed camping. He was a member of the Bounders and Old Ephraim Camping groups. Horses were always important to him as an adult, and he was a member of three saddle clubs in Montana. He loved his many pack trips to Glacier, Yellowstone and Grand Teton National Parks. Charles played bridge and tennis until his nineties and was a silver medalist in the triathlon at the Huntsman Winter Games when he was 84. Charles traveled extensively throughout the world over the course of his life and especially during his thirty-one retirement years.

A visitation will be held on Friday, June 11, 2021 from 11:30 a.m. to 1:00 p.m. at White Pine Funeral Services, 753 South 100 East in Logan, followed by a graveside service with military honors at the Franklin Cemetery in Franklin, Idaho at 2:00 p.m. In lieu of flowers, please donate to the CNS Chapter of Hospice or to a charity of your choice. Memories may be shared with the family at www.whitepinefunerals.com

To order memorial trees or send flowers to the family in memory of Charles Henry Holmes, please visit our flower store.