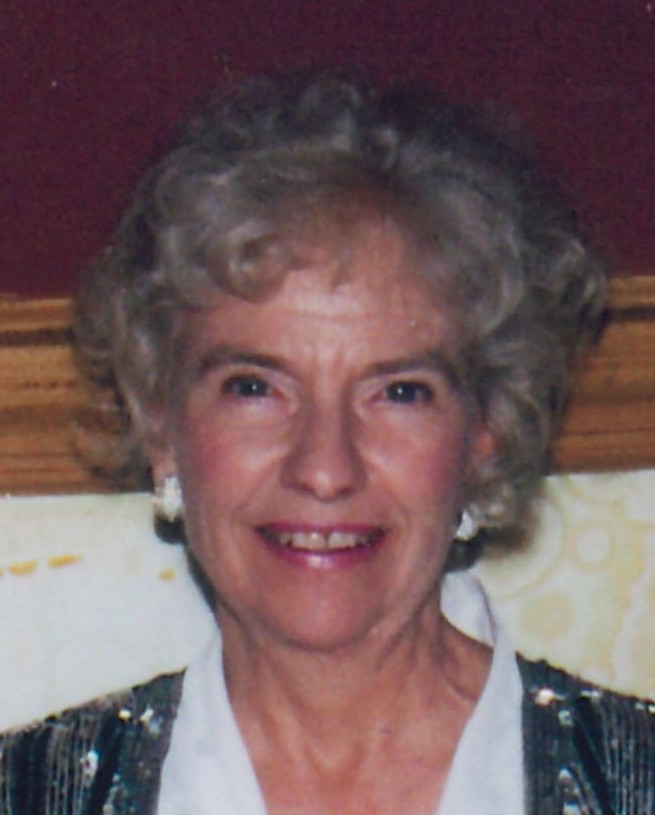 
At a young age, her infant sister died. This was particularly difficult for her mother and from that point forward, Charlene lovingly cared for others. For many years, she was a great help to her parents and family members.

In the early 1940's, her father moved his honey producing operation to California. The warm climate allowed his beekeeping business to flourish along with his family.


They began their lifelong love of the Golden State. It was truly idyllic, and she loved Laguna Beach and treks to Lake Arrowhead.


She found joy in the San Bernardino Ward. She often mentioned the kindness and love the family received from that close-knit community.


Charlene graduated from San Bernardino High School in 1948 where she had many friends and was a Song Leader. She was accepted to attend BYU but matriculated at Utah State Agriculture College (USU). This was the best decision of her life because she met the handsome S. Keith Thompson, and they were married on December 29, 1952 in the Logan, Utah LDS temple. He had returned from his mission as well as serving in Japan during the Occupation.

In later years, Keith and Charlene purchased her father’s business. She was a constant support as Keith worked hard to maintain thousands of beehives. Every year they traveled to the San Joaquin Valley to check on the hives during the pollination season. They were a terrific, successful team.

Keith and Charlene loved spending time at their home located in the Indian Canyons neighborhood of Palm Springs. Welcoming family and friends was often the highlight of the year.

Keith died in 2002, and Charlene continued to spend most of the year in her favorite place. She wasn’t lonely because she had many visitors.

She liked Salt Lake City and in 2003, purchased a condominium at Zion Summit. Some years she was not there often, but she always reconnected with dear friends over lunch or at church. High rise living in the heart of the city suited her, and on warm summer evenings, she was content sitting on her balcony watching planes take off and land, and marveling at spectacular sunsets.

Throughout their lives, Charlene and her sisters have been close. They have enjoyed innumerable vacations. Their favorites included Palm Springs, Lake Tahoe, and Coronado.


She was outgoing and like her father, had a natural friendship toward others. Charlene was an excellent cook and hostess. She was a true fashion plate like her mother before her. Her homes were immaculate and places of beauty and grace.

She was blessed with good health for most of her long life and was a member of the Church of Jesus Christ of Latter-day Saints where she served in many callings.

Most importantly, Charlene Z. Thompson was a woman of constant faith, service, and personal prayer for others. We love our wonderful mother and think of her as a wise, kind, and noble woman.

Funeral Services for family and friends were held at White Pine Funeral Services on July 9, 2021. Interment was in the Logan City Cemetery where she was laid to rest beside her husband and close to her parents and grandparents.

The family thanks White Pine Funeral Services for their professional and benevolent care.

To order memorial trees or send flowers to the family in memory of Charlene Z. Thompson, please visit our flower store.