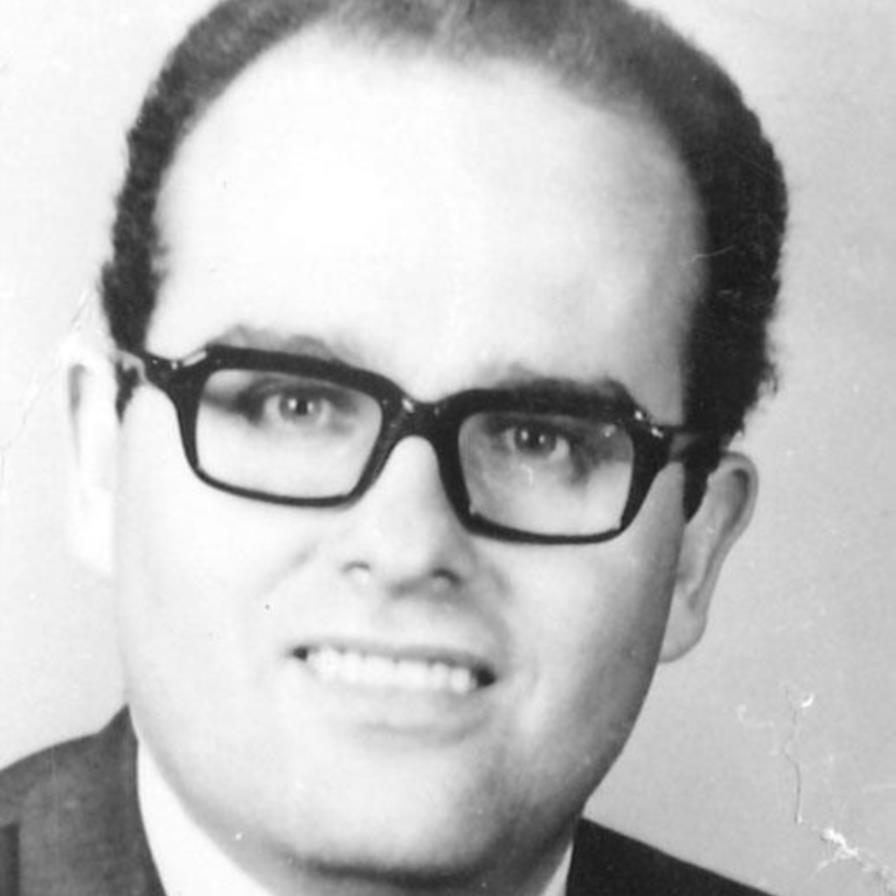 It wouldn’t be possible to chronicle the life of C. Gary Bennett without noting his devotion to The Church of Jesus Christ of Latter-day Saints. Gary spent his life studying the gospel, reading the scriptures and teaching eternal truths. We honor this good man’s devotion to his Eternal stewardship.

The family’s life changed dramatically when Mum and Dad welcomed the LDS missionaries into their home. On 11 May 1952 Gary, Dad and Mum were all baptized in the Sudbury YMCA pool. They became devoted members of the Sudbury Branch.

Gary served a mission in the Central States. In 1963 Gary enrolled in BYU where he graduated with a BS in History in 1967. While at BYU he met Mary Anna Babcock. They were married 25 May 1966 in the Salt Lake Temple with LeGrand Richards officiating.

Upon graduation Gary was thrilled to be hired to teach Seminary / Institute for the Church Education System. Gary first taught Seminary at Skyline High School in SLC. Carol Evelyn was born during this period. The next assignment found Gary and the family in Fullerton, California where he taught Institute at both the Fullerton Community College and Cal State Fullerton. Concurrently, Gary attended summer school at BYU where he earned his MS in 1973. Two children, Kristen and Michael, were born in Fullerton. In 1975 Gary was asked to return to Utah to accept a curriculum writing assignment in the Church Office Building. Ironically, at this time Gary’s Church Calling was assisting to write the Melchizedek Priesthood Manual. The couple’s last two children, Joseph and Elizabeth, were born while they resided once more in Murray. Shortly before Elizabeth’s birth Gary became a naturalized citizen of the United States of America followed quickly by a change of teaching assignment. In 1978 Gary joined the LDS Institute Faculty at Utah State University where he instructed hundreds of students until he retired in 2003.

Gary had the opportunity to prepare references for the 1979 Edition of the LDS Standard Works. He also had the honor of serving as a member of the Priesthood Correlation Committee. Other Church callings included service in two Bishoprics, membership in High Councils, and teaching assignments galore. For years Gary and Mary also enjoyed weekly participation in the Logan Temple.

With other CES personnel, Gary and Mary toured the Lands of the Bible in 1976. From 1979 – 1993 they served as the Tour Guide and Church Historian for Church History / American History Tours arranged by Faldmo Tours. Gary and Mary also traveled to Europe numerous times while their son Michael was stationed in England, in the US Air Force.

Gary was preceded in death by his parents, Clifford and Evelyn Bennett; their daughter and son-in-law Jason and Carol Wiberg; parents-in-law, Hyrum and Lucille Babcock; brothers-in-law Dean Babcock and Thomas Hazel. He is survived by his loving wife, Mary, daughters Kristen and Elizabeth, sons Michael (Kristen Kelly) and Joseph (Sarah Kirschman), brother Dick (Patricia Dyer), and sisters-in-law Carol Hazel and Marilyn Babcock. The couple have been blessed with 15 grandchildren, 8 step-grandchildren, and three great grandchildren. The family would like to give special thanks to Paul Hansen, Kevin Andrews, Atticus Callaway, Dr. Steven Salisbury, Dr. Bryce Cook, Logan Dialysis Center Staff, Wound Care Staff, former Institute colleagues and the wonderful members of the Foothill 1st Ward and Logan East Stake for all their love, care and support during Gary’s extended illnesses.

To order memorial trees or send flowers to the family in memory of C. Gary Bennett, please visit our flower store.