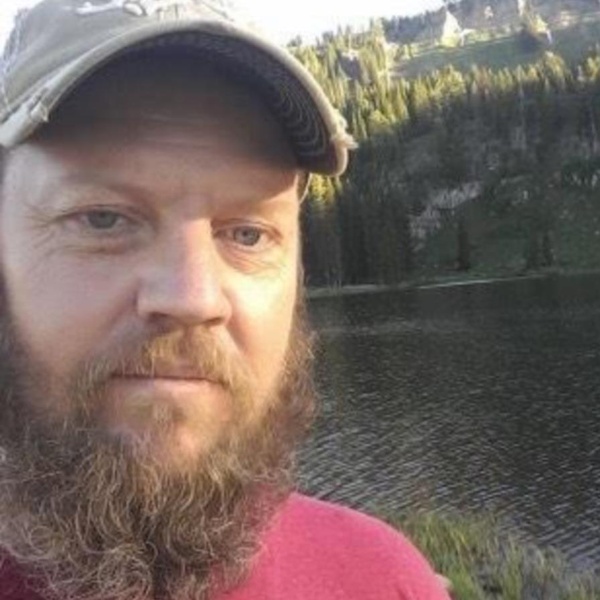 Branden was born in Brigham City, UT on August 21, 1975 to Brent and Kathryn Guthrie. He was educated in the Box Elder school district. Branden married Milisa Kunsman in 2001; later divorced. Branden and Melissa Season were engaged on March 24, 2018. Branden was employed by Gossner Foods as a Maintenance Technician.

He volunteered for Box Elder Search and Rescue and Brigham City Ambulance for many years. He had many hobbies including snowmobiling, camping, hunting, welding, and mechanicing. He could fix anything, he truly was a jack of all trades. Branden was the ultimate prankster; he was always trying to make you laugh and put a smile on your face. He always had a love for horses, he passed that on to his children by teaching them all he knew about training and showing. Recently he enjoyed road trips on his motorcycle. Wrestling brought many special memories,including family vacations and most Saturdays were devoted to watching his sons wrestle. He felt love and pride for his family as he supported, watched, and occasionally yelled at refs. The wrestling community quickly became his family.

Branden was devoted to supporting his kids and was proud of all their accomplishments.

He loved his kids and grandkids. They were his pride and joy. He would have done anything for them. He may have looked rough and tough from the outside, however he never left without a hug and “love you”.

Branden is preceded in death by his son, Braxton Guthrie; daughter Sadie Kozak; his parents, Brent and Kathryn Guthrie; and sister, Kimberly Andersen.

Contributions can be made to Branden Guthrie’s Children at Mountain America under the account Brayden Guthrie #1624 or Venmo:@Guthries.

To order memorial trees or send flowers to the family in memory of Branden Brent Guthrie, please visit our flower store.