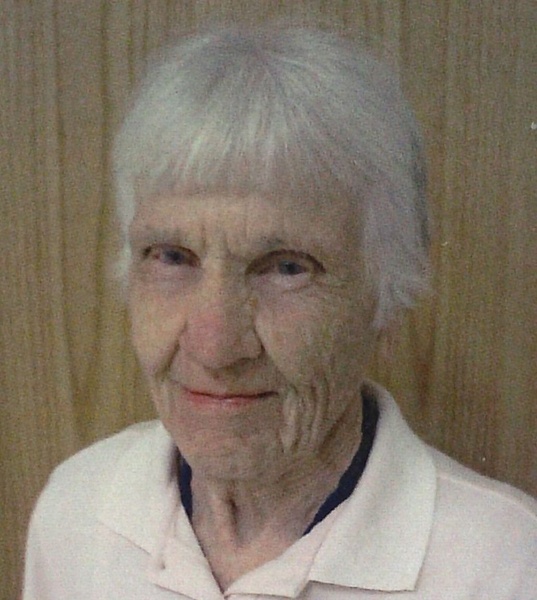 Barbara Eleanor White Johnson, age 95, died Friday September 17, 2021 in Providence, Utah. She was born on May 25, 1926 in Ogden, Utah to Jay Earl White and Willemyntje Van Zyl. She had three siblings; Harold White, Florence Shreeve and Kenneth White, all of which are deceased. Barbara graduated from Ogden High School in 1944, after which she started her working career. In Ogden, she worked for Kress Department Store, Ogden Army Depot, and the Telephone Company. She later worked for Utah State University in the Controller's Office in Logan, Utah.

She was an active member of the Church of Jesus Christ of Latter-day Saints, serving in many callings, such as Primary President, Sunday School Teacher and Relief Society Teacher.

By her request there will be no funeral or viewing. There will be a graveside service on Tuesday, September 21, 2021 at 2:00 PM at the Honeyville Cemetery in Honeyville, UT. We would like to thank those who have taken care of her in the last few months and weeks for their tender and sweet care.

To order memorial trees or send flowers to the family in memory of Barbara Eleanor Johnson, please visit our flower store.