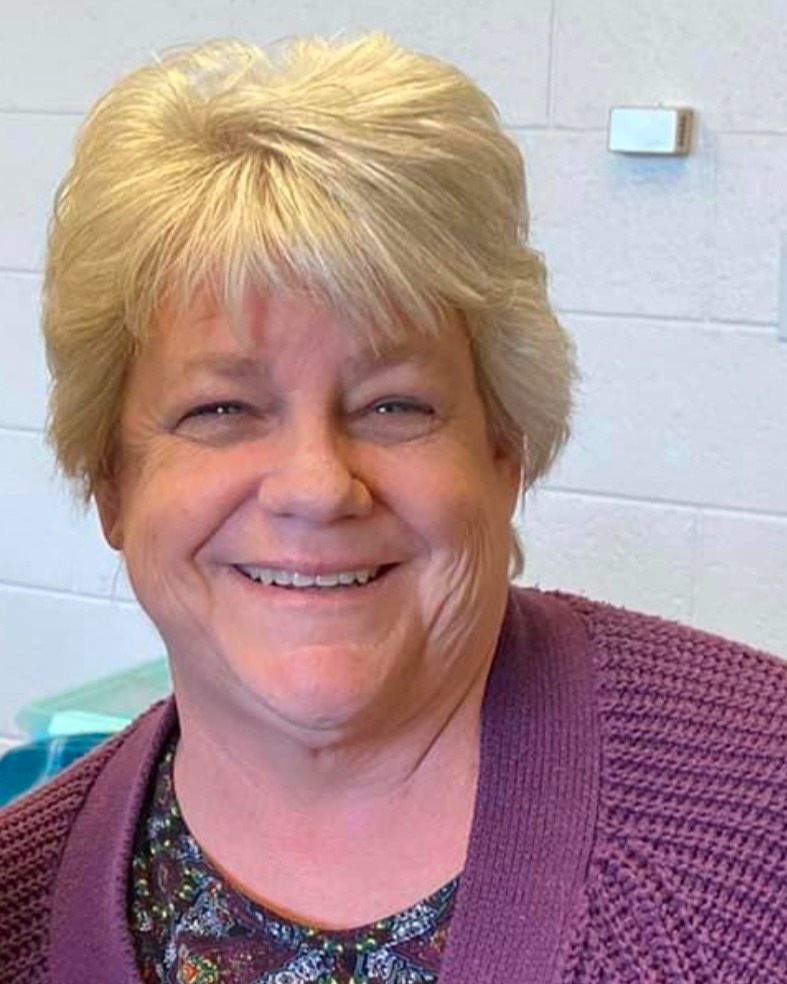 Ann Gustafson Loney, 61, passed away peacefully at home on Wednesday, January 11th.   She had been battling cancer unknowingly for a while, by the time it was diagnosed in December 2022 it was terminal.

Ann was born June 6th, 1961, in Torrance, CA to Wallace Duane Gustafson and Margaret Ann (Peggy) Smith.  She grew up the 3rd of 4 sisters in the central valley area of California.  She was very socially active and graduated from Woodlake Union High School in 1979.  She began pursuing a career in criminal justice at Fresno State and joined a bowling league with some friends.  It was through bowling that she met the great love of her life, Brian Scott Loney.

Ann and Brian married on September 23, 1983, in Woodlake, California.  They began building their life together near their families and in 1991 with their 2 oldest children in tow, they made the move to Utah to embark on a new journey all their own.  They wanted a safer place to raise their children and it seemed Utah was the place to be.  Ann and Brian joined the LDS church in 1992 and were sealed to each other and their 2 children for time and all eternity.  As Ann’s relationship with her Heavenly Father grew, she began to feel that her family was not yet complete.  They added 2 more children in the late 1990’s and felt balanced with 2 boys and 2 girls.

Ann worked for many years at Logan Regional Hospital and Utah State University.  She held other positions around the valley at different times as well, but Utah State was her longest tenure; she celebrated her 15-year anniversary just before her passing.  She held many positions at USU and came away from each one with many new friends.  Everyone who knew Ann loved her.  Her sense of humor, her infectious smile that made her eyes disappear and her upbeat demeanor made it hard to be around her and not be happy.  She always looked at things with a positive twist.  She accepted everyone as they were, and all were welcome in her circle.  She was a spitfire and loved to tease and joke, but she was never unkind to anyone.  Ann was everyone’s friend, everywhere she went.

She loved to do things with her kids and later her grandkids.  One favorite was making a Swedish sausage passed down from her grandmother called Potato Skorv.  Once or twice a year she would gather some of the girls in the family on a weekend and they would make a giant batch of this sausage.  She also loved reading and spending time in her custom-built jetted bathtub – often at the same time!

Ann’s greatest accomplishment in her life, however, is her family.  She loved her husband with all her heart, often bringing home kittens because she knew they would make him happy but also knowing that they would make her allergies flare.  She adored her 4 children and enjoyed watching them grow into their own people and create their own lives.  She was so very proud of each of them and would often boast about her children (and their spouses) at work.   It was really the grandkids that stole the show, though.  She adored those six beautiful babies more than anything in the world.  She told everyone she knew (and even some people she had just met) all about her grandbabies and how wonderful they are, how talented, smart and darling they are.  She always had pictures to show and tried to take a group photo with all the grandkids on every holiday so she could post it on Facebook to show them off.  Ann and Brian often reflected on this large family they had built and how great it was, how proud they were.  She was proud of other accomplishments in her life, but this was the one that captured her the most.  Family was absolutely everything to her.  If she could only pick one thing to center her life around, one topic to talk about forever, one greatest achievement, without a doubt her family was it.

To order memorial trees or send flowers to the family in memory of Ann Loney, please visit our flower store.