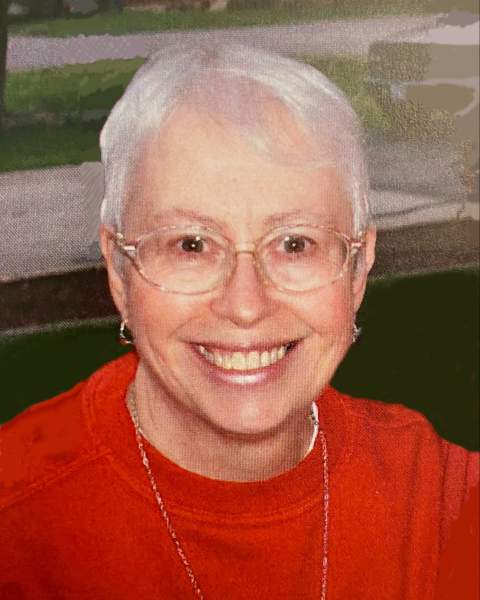 Our wonderful wife, mother, and grandmother Ann Draney Webb Simmons Blau slipped peacefully away from mortality on September 8th, 2022 at the age of 79 years.

She was born on December 4th 1942 in Kaysville, Utah. She was the third of four children born to Leslie Orwin Draney and Eva T Draney.

Ann grew up in Kaysville, Utah and graduated from Davis High School.

She was married to William (Bill) Eldridge Webb in the Salt Lake Temple on April 14, 1960. They had one daughter, Kathleen. Bill passed away in a plane accident while piloting a small plane from San Jose, California to Ogden, Utah. Both of his parents perished with him in the plane crash.

Ann married Glen Gary Simmons on March 23, 1968. They had three children together, Bonnie, Danny and Jill. They were later divorced.

She married Jan Gerald Blau on March 22, 1996 and became the step-mother of his son, Nathan Blau.

She was a kind and caring woman with many talents and loved sharing those talents with the people around her, especially her grandchildren.

She was a very talented seamstress and learned to sew from her mother. She made many of her own clothes starting when she was a teenager. She also loved making clothes for her children when they were young. Her great love was quilting and she made many beautiful hand pieced quilts. She set a goal that she wanted to make a hand pieced quilt for each of her grandchildren to give to them as a wedding present. It took her 4 years, but she was able to make a Queen size quilt for all of her grandchildren. She did alterations for many of the drycleaners and suit shops in Logan. She was also a talented re-weaver.

Ann was a member of the Church of Jesus Christ of Latter-day Saints and had a deep testimony of our Heavenly Father and his son Jesus Christ. She served faithfully in many callings throughout her life and loved attending the Temple.

Ann was preceded in death by her husbands, Bill Webb and Gary Simmons, her parents, Sister Jean Johnson, and grandson Brady Eric Fuhriman.

To order memorial trees or send flowers to the family in memory of Ann Draney Blau, please visit our flower store.